Tens of thousands of people have taken part in nationwide protests against the introduction of water charges in the Republic of Ireland. Almost 100 separate demonstrations were staged in towns and cities on Saturday, over charges introduced last month. The controversial austerity measure is a key part of the government’s plan to pay back the […] 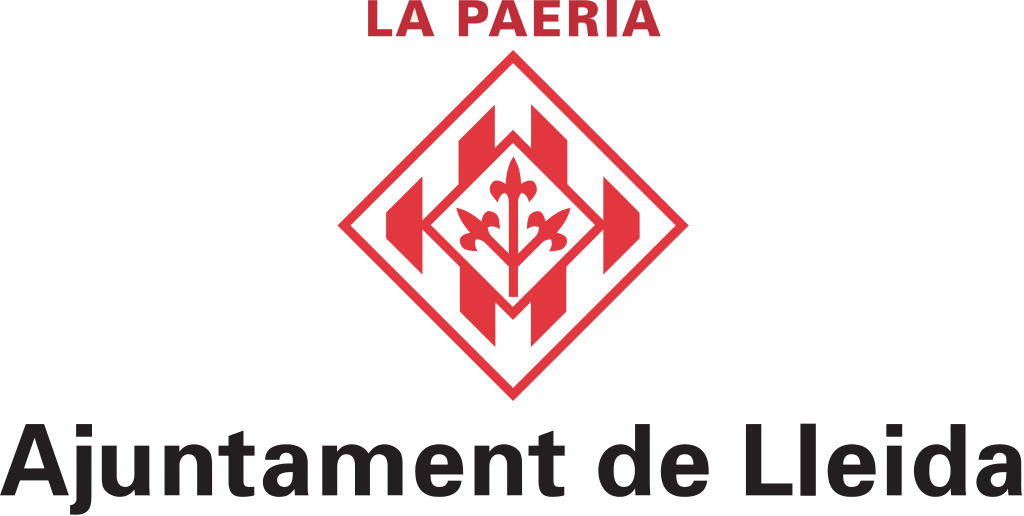